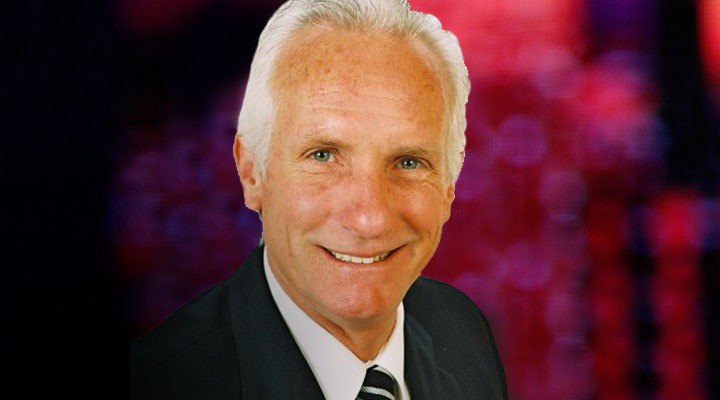 Pastor Mitchell Peterson is an Elder of Victory Outreach International and now the International Ministries Overseer in San Dimas, California. He has been in ministry for over 30 years; having pioneered and pastored a church in Venice, California, he also pastored the Victory Outreach London, England church for eight years. As Regional Overseer of the Victory Outreach European Churches for 16 years, he was directly involved in the planting of over 11 churches in various parts of the world – Ireland, England, Canada, Germany and the United States. Pastor Mitchell is a graduate of L.I.F.E. Bible College with a degree in Christian Education and Pastoral Studies. He attended Fuller Seminary majoring in Missionology and Organizational Studies and has also received acknowledgements from International, State and Local Officials. Pastor Mitchell has been married to his lovely wife Nellie since 1977 and they have five children.