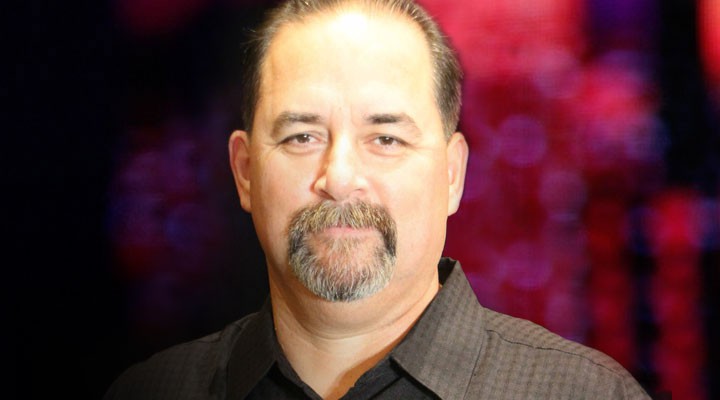 Is a Multi-Regional Leader and Senior Pastor of Victory Outreach Church of Seattle and has been in ministry since 1986. He also serves as Northwest Regional Overseer, overseeing churches in Washington, Oregon, Idaho and British Columbia (Canada). A graduate of the Victory Outreach Men’s Ranch in Helendale, California, he sensed the calling of God upon his life along with a passion for hurting people. Because of this passion, in 1986 he pioneered a Victory Outreach Recovery Home for Men in Inglewood, California. In 1990, he along with his wife and 5 small children were sent to the beautiful city of Seattle, Washington, where they pioneered the Victory Outreach Church and Men’s Recovery Home. Pastor Johnny has been directly involved in planting churches in Tacoma, WA, Memphis TN, Vancouver B.C. Canada, Yakima WA, & Tri-Cities WA. He is a graduate of V.E.T.I. (Victory Education &Training Institute) with a 2-year Certificate of Biblical and Theological studies and has received acknowledgements from City, State and Local Officials. He and his wife Kathy have been married since 1979.